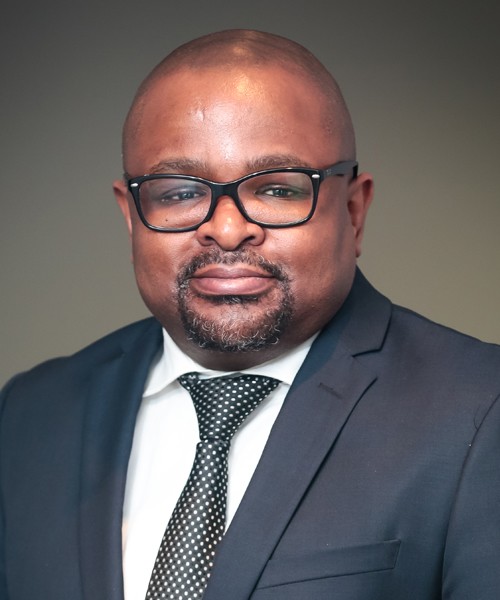 Olwethu matriculated in 1997 from St Andrew's College in Grahamstown, South Africa. He holds a Bachelor of Commerce in Economics from the University of Cape Town and a Master of Science in Finance and Financial Law from the University of London. He also completed a Master of Business Administration from the University of Oxford's Said Business School, where he was a member of the Harris Manchester College. In 2013, he attended the Private Equity and Venture Capital programme at the Harvard Business School in Boston, Massachusetts. He has attended and completed the Gordon Institute of Business Science's Foundation and Advanced programmes in Private Equity in 2011 and 2014 respectively. Further to this, Olwethu has completed the "Being A Director" training programme offered by the Institute of Directors of Southern Africa (IODSA).

After obtaining his undergraduate qualification, Olwethu started his professional career at Allan Gray Limited in Cape Town. He has since held numerous roles as an investment professional in asset management, private equity and development finance institutions. More recently, he was the Head of Development Impact investments at the Eskom Pension and Provident Fund, where he was responsible for unlisted private equity investments in affordable housing, renewable energy, education, healthcare and initiatives that support black small and medium business enterprises. He has served at board level as a non-executive director for entities such as Busamed Healthcare, Van Schaik Bookstores and Masevumeni Investments. He has also served on the Advisory Committees of numerous private equity funds, which include the Stanlib Infrastructure, the International Housing Solutions Fund 2 and the New Africa Mining Funds amongst others. 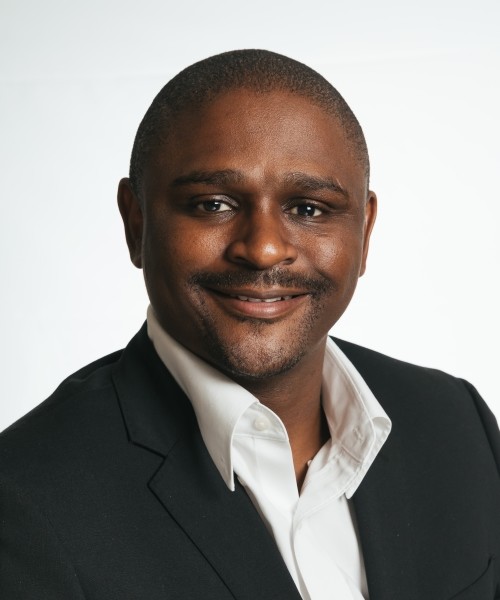 Sinethemba matriculated from St Andrew's College in Grahamstown/Makhanda, South Africa in 2002. He holds a Bachelor of Social Science in Economics and Politics from the University of Cape Town and a Master of Science in Finance from the University of London. He also completed a Master of Business Administration from the University of Oxford's Said Business School, where he was a member of Balliol College. In 2018, he was selected for the Mandela Washington Fellowship programme for Young African Leaders at the Kellogg School of Management in Evanston, Illinois. This fellowship programme was initiated by the United States of America’s former President Barack Obama.

After obtaining his undergraduate qualification, Sinethemba started his professional career at Proctor & Gamble in Johannesburg, after succeeding in the University of Cape Town’s P&G Challenge. As an investment professional, he has since held numerous roles in financial service advisory leading engagements within global consulting firms Ernst & Young and Accenture. His experience includes leading corporate venture investments on behalf of multinationals and institutions. More recently, he was the General Manager leading the impact and early-stage investments at the Diageo SA Empowerment Trust, where he was responsible for venture capital and impact investments in Agriculture, Financial Services, Education, Food, Health, and Energy, particularly to advance the development of black owned and black women owned businesses. He served as the executive representative at board level for the Diageo SA Empowerment Trust Board of Trustees. He has also served as the corporate venture fund representative on the Investment Committees of two Section 12 J Venture Capital Companies (VCCs), namely Aurik’s Linkmakers’ Fund and the Grovest-led WDB Growth Fund - Seed Engine. 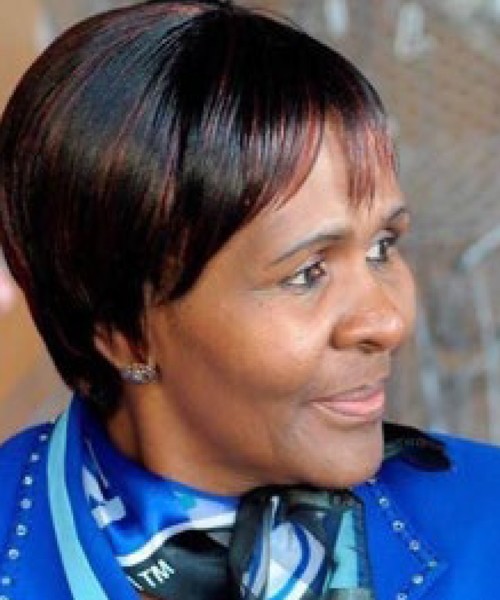 Dr Linda-Mafanya began her career in 1981 as a medical intern at the Mthatha General Hospital. Upon completing her internship, she was subsequently appointed as a medical officer at the same hospital. From 1982 to 2000, she worked in private practice and as a part-time district surgeon in Mthatha. In September, she was appointed as a Principal Medical Officer and District Surgeon at the Goodwood Day Hospital in Cape Town. Her more recent roles include being the Clinical Head at Nelson Mandela Academic Hospital in Mthatha (2002-2008), Chief Operations Officer at Groote Schuur Hospital (2008-2010) and Chief Executive Officer of the Red Cross Children's Hospital in Cape Town (2010-2013).

Her previous directorships include the Road Accident Fund and Child Safe South Africa. She currently serves as a non-executive director on the Medical and Dental Professions board, the Health Professionals Council of South Africa (HPCSA), the South Africa Dental Association and the Health Opportunity Partnerships and Empowerment in Southern Africa for the Anglican church. She is one of the overseers and regulators of standards of practice for all health professionals in the country. 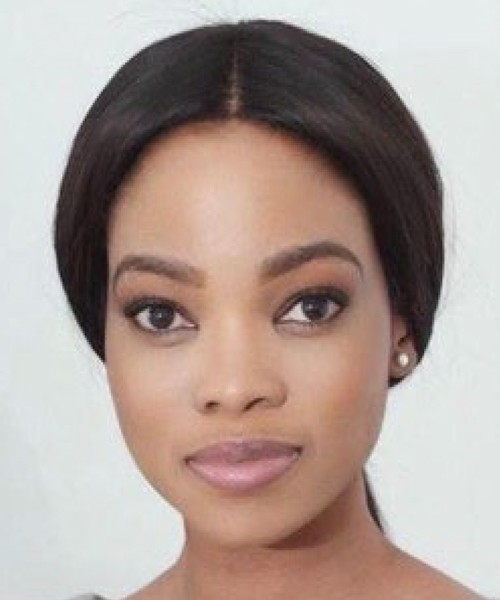 Keneilwe matriculated from the Loreto Convent School in Pretoria in 2004. She started her career as an intern at the Johannesburg Stock Exchange (JSE) in November 2009. After a 3-month internship, she was then selected as one of 10 university graduates for the JSE's Class of Graduate Programme for 2010. On the completion of this programme, Keneilwe was appointed as the Market Development Analyst (Business Development) at the JSE, where she was responsible for various investment products and project developments. From 2014 to 2016, she worked as Assistant Vice President Product Controller at Barclays Africa. In 2016, she was appointed as a Transaction Manager at Standard Bank. 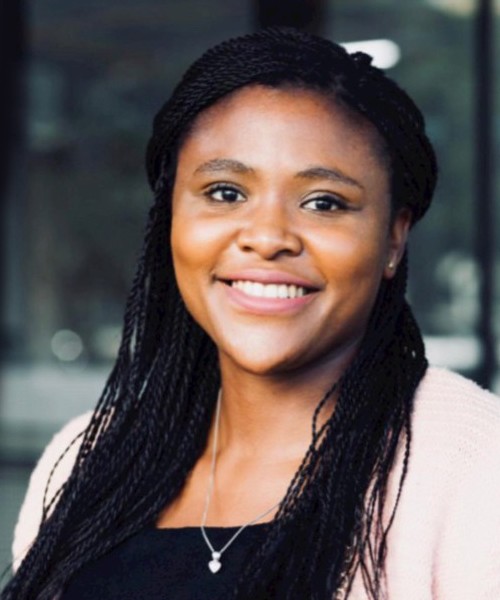 Sisipho matriculated from the Diocesan School for Girls in Grahamstown in 2008. She then completed a Bachelor of Business Science Finance degree at the University of Cape Town in 2014.

In early 2015, she started her career as a Graduate Trainee at Coronation Fund Managers. After 1 year in the role, she was promoted to Institutional Portfolio Administrator. Upon leaving Coronation, Sisipho was appointed as an Investment Guidelines Management Analyst at Investec Asset Management, a role which she held for two and a half years. She was then promoted to the position of Internal Consultant/Investment Assistant within Investec Asset Management.

Sisipho is currently employed at the Cape Town BlackRock offices as the Office Manager: Africa Sales.